Articles about tea in it’s myriad styles. From aged to fresh and new. The beverage which calms and heals.

The people I know to be true tea experts are not quick to find fault, not quick to point fingers and make snide remarks, not quick to speak. They experience tea with beginner’s mind and are open to the vast universe of differences that tea presents. That, and when they find their assumptions to be incorrect, they simply say interesting and carry on learning.

So many parallels with wine. It’s all about the flavor.

How to Drink Tea in 14 Countries Slideshow

Depending on who you ask you will get dramatically different reactions to ripe pu’erh. Ripe pu’erh, also shu, shou, or cooked pu’erh, is preferred by many as an easy, smooth drink. It is also often shoved aside by tea people as an inferior or simply uninteresting tea. In Zhang Jinghong’s fantastic Puer Ancient Caravans and Urban Chic she draws the analogy between raw/ripe (cooked) pu’erh and raw/cooked food. In this analogy the wo dui process that ripe pu’erh undergoes is the cooking process and the aging of raw pu’erh can be likened to naturally slow cooking cooking the tea. Freshly pressed raw pu’erh is simply uncooked (and has even been classified by many as not pu’erh!). This article will explore some intermediate level concepts of ripe pu’erh and examine common variations in the “cooking” process of ripe pu’erh and how it might affect your cup.

Osamu began his journey as a tea grower as a part time worker for Akky-san as he developed Kyoto Obubu Tea Plantations. The two lived and worked together and Akky passed on his knowledge of tea growing in Wazuka. Osamu had now managed his 2.5 hectares of tea fields independently for the past three years. The two still work together and share tea knowledge but Osamu has quickly began to grow his own reputation in the tea-growing community. Before he was a tea grower Osamu dreamed of becoming a farmer because he was envious of the relaxing and meaningful life lead by the brave farmers in the countryside.

Osamu is a part of a growing young generation of tea growers in Japan that will be responsible for saving the industry. By drinking his teas and connecting with his story you are doing a great part in enabling a revolution. 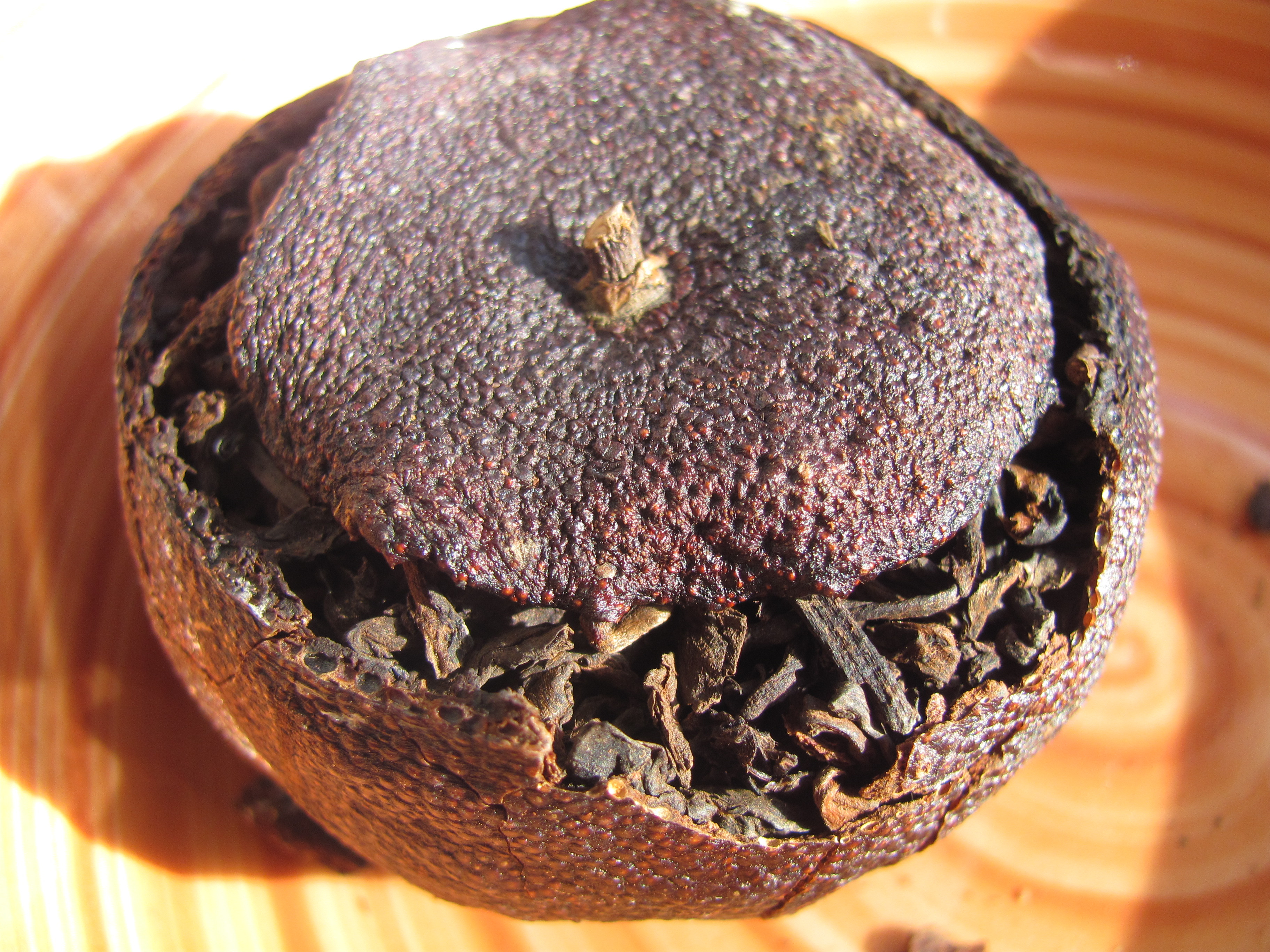