There has never been a beer company like AB InBev. It was created in 2008 when InBev, the Leuven (Belgium)-based owner of Beck’s and Stella Artois, swallowed Anheuser-Busch, the maker of Budweiser, in a $52 billion hostile takeover. Today, AB InBev is the dominant beer company in the U.S., with 48 percent of the market. It controls 69 percent in Brazil; it’s the second-largest brewer in Russia and the third-largest in China. The company owns more than 200 different beers around the world. It would like to buy more. 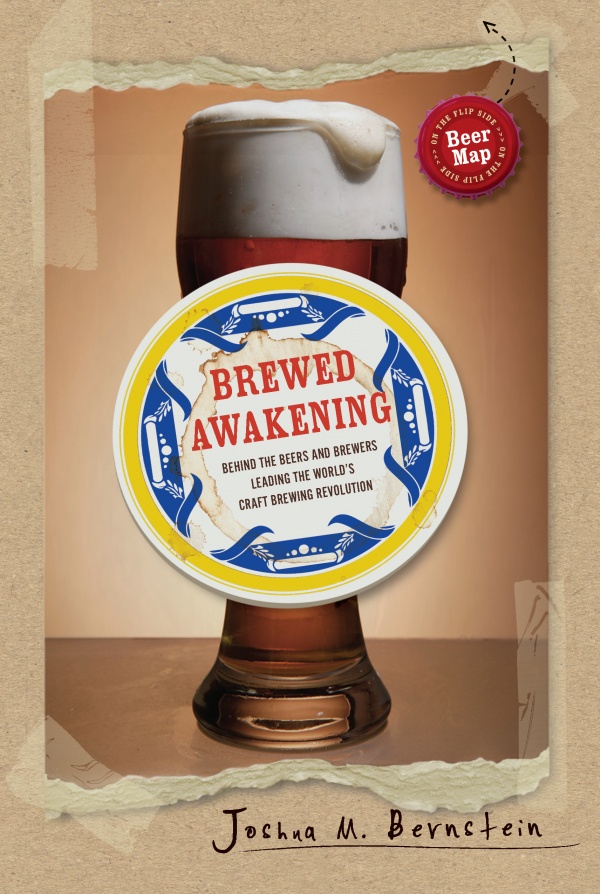 Brewed Awakening: Behind the Beers and Brewers Leading the World’s Craft Brewing Revolution