Craft beer sales in general have doubled in the past six years and are set to triple by 2017, according to BeerPulse.com. Many of those customers are women between 25 and 34 who appreciate the nuanced flavors of small-batch beers.

According to a 2012 Gallup poll, beer has been the favorite beverage among drinkers since 1985. It typically held second place as the adult beverage of choice for females, but recently, beer has edged out wine among women ages 18 to 34.

One of the greatest beers in the world.
via Wisconsin Foodie – New Glarus Brewing Co. on Vimeo.

At one time it shared equal billing with gin in the martini. But when that cocktail went dry, vermouth was relegated to the back of the bar. Worse than uncool, it became irrelevant.

via American-Made Vermouths – Anything Goes – NYTimes.com. 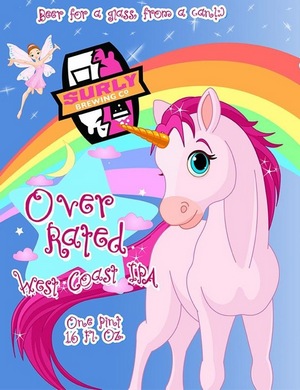 U.S. Explodes Atomic Bombs Near Beers to See if They Are Safe to Drink